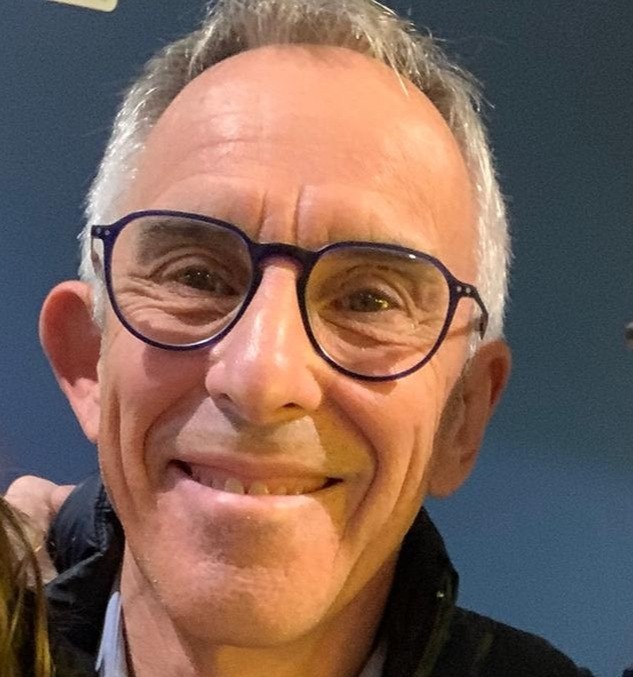 No spam, we promise! You will only
receive essential emails.

Most operational supply chain issues fall into a few clear categories that, when approached in an orderly way, do not require drastic measures to solve. Our Supply Chain Issues series explores each of these categories and provides hands-on solutions for key decision-makers. To read the entire series please click here.

Are detention and demurrage charges justified?

Detention and demurrage charges should be "incentivizing the movement of cargo and promoting freight fluidity" according to the US Federal Maritime Commission (FMC). That can be hard for supply teams to swallow when there is no allowance made for situations, like port congestion, outside their control. These charges can seem like little more than revenue generators.

In November, a coalition of truckers, shippers, and customs brokers, whose members “have paid well over $150 million in unreasonable detention and demurrage charges” at Los Angeles, Long Beach and New York-New Jersey ports, complained to the FMC that those charges “can wipe out the profits of agricultural exporters” and asked the commission to consider an immediate suspension of detention and demurrage charges until the congestion abates.

The FMC was already investigating operational issues contributing to congestion at major US ports including detention and demurrage practices. In Europe too, shippers are also urging regulators to investigate.

But even in normal times, supply chain teams struggle to keep detention and demurrage charges under control. That is unfortunate given addressing the root causes is well within their grasp. 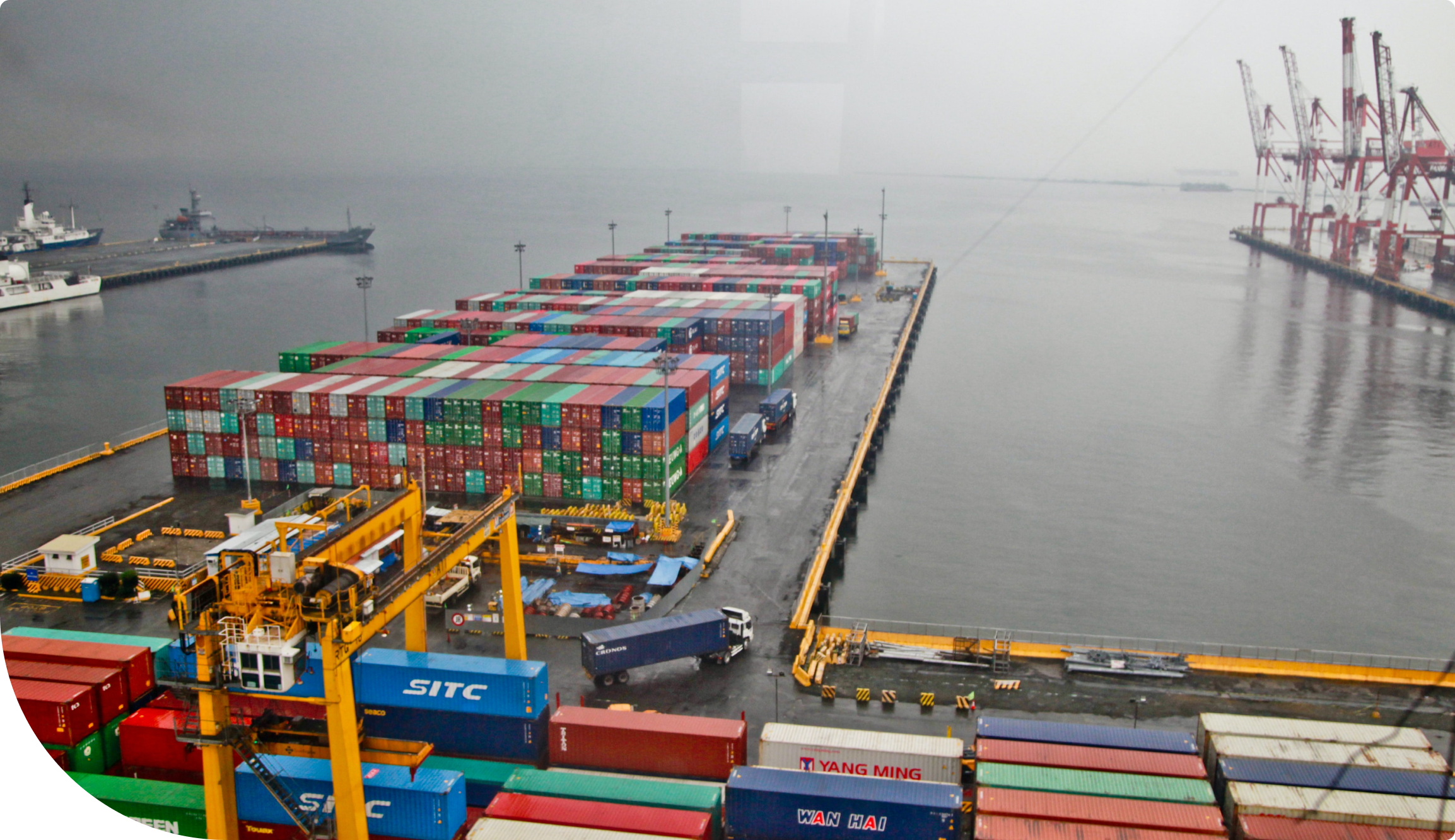 Usage charge by the equipment owner (typically the carrier) for late return of containers.

Storage charge by the equipment owner (typically the carrier) for containers remaining at the terminal after the last free day. Charges per day generally increase over time.

What is Last Free Day (LFD)?

What is Port Storage?

Similar to demurrage but charged by the terminal instead of the equipment owner. A container in a shipment can incur all of demurrage, port storage and detention charges.

What is Trucker Detention?

Another form of detention, being an hourly rate fee applied by trucking companies after a given free time for loading or unloading at pickup or delivery.

A charge for storing a container at a yard, typically near the port or importer’s distribution center. The storage charge (also known as ground or quay rent) is cheaper than port storage or demurrage but will not avoid detention fees.

Why do detention and demurrage charges occur?

Clearly, some fault lies in not adhering to basic operational requirements, but for experienced shippers, most of the root cause lies elsewhere.

Most shippers are familiar with the basic reasons why demurrage charges are applied, such as:

Similarly, most shippers understand the basic reasons why detention charges are applied:

But the root causes lie elsewhere in two underlying problems.

High-volume shippers generally negotiate contracts with ocean freight carriers and deal directly with them. That means managing a broad portfolio of different carriers, contract terms and conditions, trade-lanes and shipments. To stay on top of this complex ecosystem and keep track of all details, especially during turbulent market conditions, is virtually impossible.

Smaller shippers often work with forwarders. However, most forwarders do not have the systems in place to effectively manage container flows for their customers and avoid detention and demurrage charges. But when they do occur, forwarders are quick to pass these costs on.
Translating this reality into effective day-to-day operations is difficult. It is not surprising that supply chain teams struggle to exert control at an operational level, for example with deciding which shipments need to be prioritized to avoid or mitigate detention and demurrage costs.

The other underlying problem is company departments not following the same playbook or operational strategy.

Common among the numerous examples are where retail purchasing departments make opportunistic purchases based on high unit margin without considering whether their company’s storage capacity can deal with sudden spikes in inventory. If there is no space, containers cannot be off-loaded. It is not surprising, then, that container detention and demurrage charges stack up. 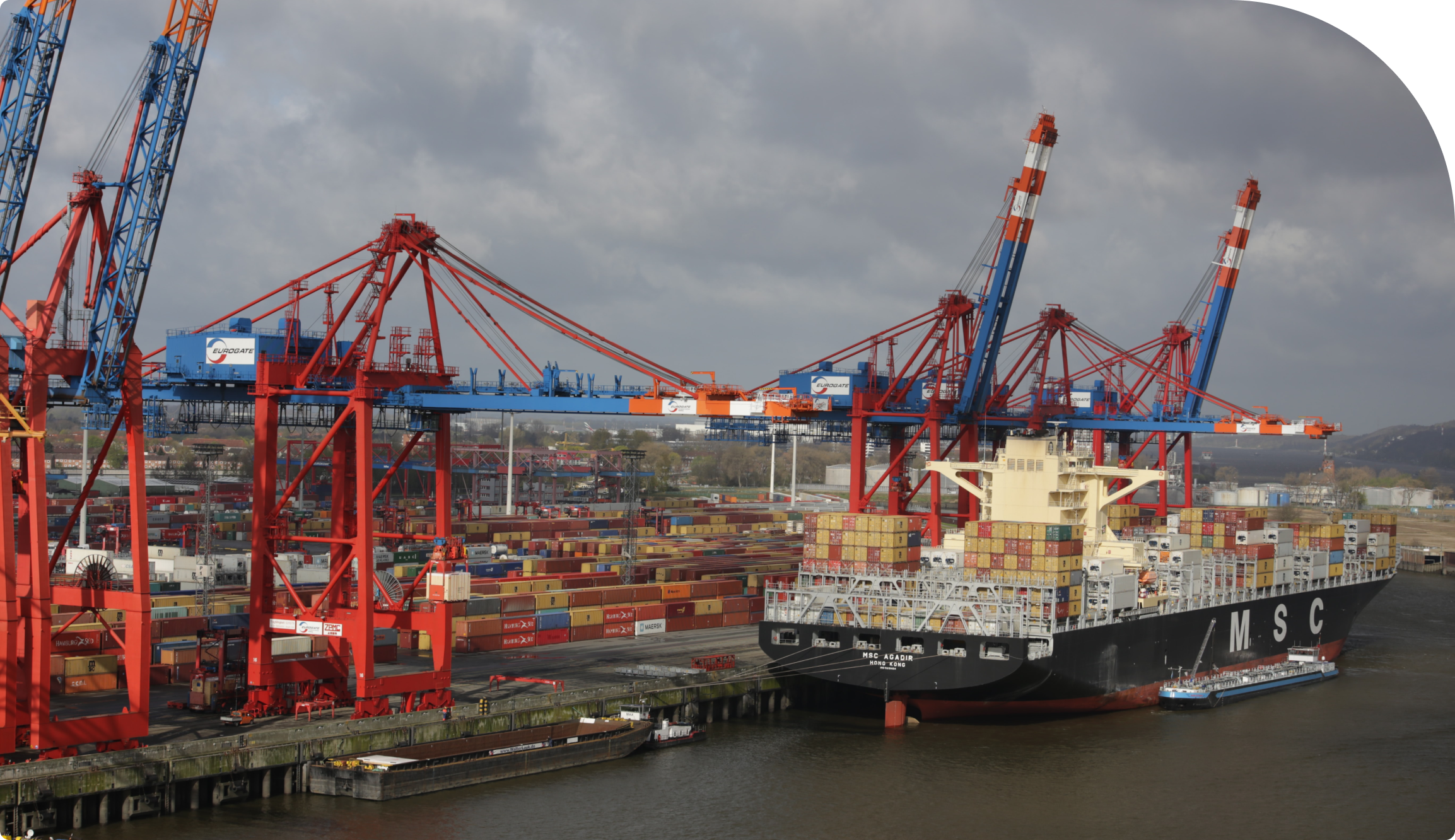 How to get detention and demurrage charges under control?

There are numerous manual solutions for reducing demurrage and detention charges. However, when supply chain teams are managing high volumes and greater complexity, any solution will require some form of automation.

Below are some common manual solutions that can be easily put in place to avoid detention and demurrage charges:

This option requires building a tool, either as a non-productionized model (still requiring manual data feeds and updates), or, preferably, as a fully automated tool. The following steps provide an outline of how this should be approached:

Once completed, the dashboard will support contingency planning, cost mitigation and improve communication with partners.

Starting with a prototype using backend Excel and macros, we built a demurrage and detention mitigation tool that helped a customer halve their $250,000 annual charges. They still have some warehouse footprint issues to resolve before they can reduce their costs further. 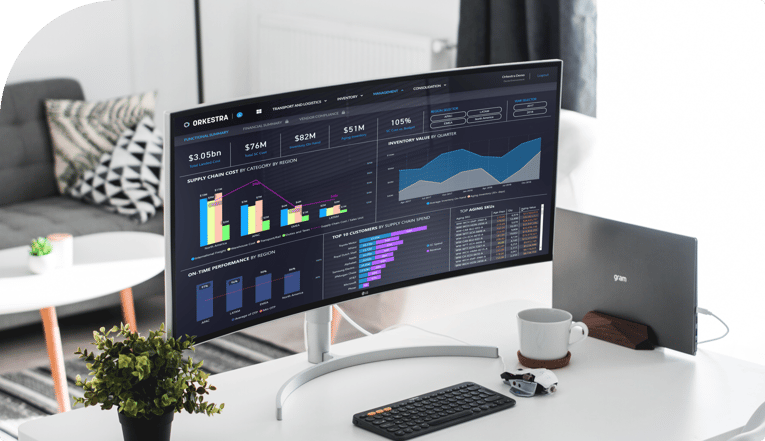 A visibility platform not only solves poor visibility of shipping information, but it also overcomes other underlying problems such as coordinating purchase orders and keeping control of inventory. Supply chain teams, other departments, and ecosystem partners involved in purchasing, shipping, storing and delivering can rely on a single source of truth to synchronize their activities with a supply chain visibility platform. The deployment effort is manageable and includes defining both the operational and data model and establishing data feeds.

No spam, we promise! You will only
receive essential emails.

Technology alone is not the answer to common supply chain problems

Supply Chain Issues: When Suppliers do not Perform like Partners

No spam, we promise! You will only receive essential emails.